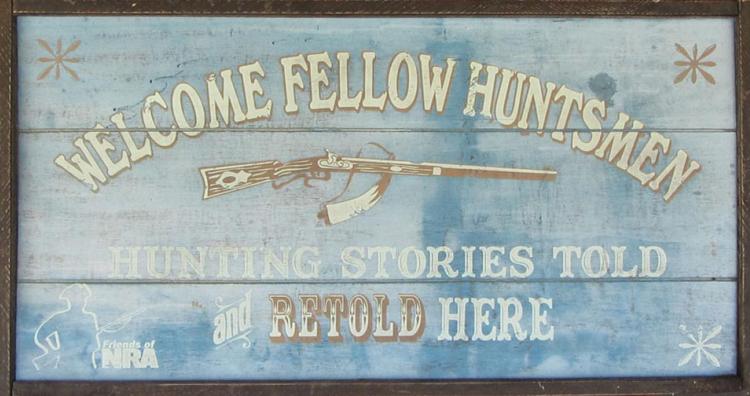 Whether your game is rifle, pistol, shotgun or archery, you are sure to find a way to enjoy your sport at the Gig Harbor Sportsman’s Club. Be sure to check back frequently for the latest and greatest news.

I sincerely hope that this message finds you and yours adapting as well as can be expected to the current COVID-19 situations and protocols while still finding time to enjoy life.  We all hope to see a return to “normal” sooner rather than later.

As you know from our previous election email, July 21, 2020 is the official closing date for nominations for the open Board Member and Officer positions for our upcoming election.  Nominations were to close at the regularly scheduled Board Meeting, and the nominees were to be given the opportunity to present themselves to the Club and to the Board and to give all of us a little information about themselves and why they would like to be elected to serve the GHSC.  Elections were then scheduled to take place at the annual Club meeting on August 20, 2020.  The GHSC protocol calls for nominations to be accepted from the floor during the Annual Meeting for the scheduled election.   Unfortunately, Phase II COVID-19 protocol prohibits meetings of more than 5 persons and consequently the July 21st board meeting and the August 20th Annual Meeting schedules will need to be modified.

Your Board of Directors have modified the 2020 election schedule as follows:

The information below is a recap of the positions available for this year’s election and the qualifications for those positions.

The following positions will be voted on this year:

Two 2-year Officer positions –  the Membership Secretary position and the Treasurer position (both incumbents are running).

The following nomination rules must be followed:

Thank you for your patience during these trying times.  We all look forward to our returning to our times of fun and fellowship when the Club reopens.