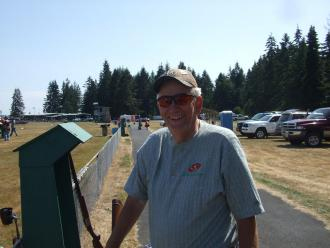 Michael died May 22, 2012 at his home in Edgewood, Washington of cardiac arrest. He was born July 8, 1939 in Spanish Fork, Utah. He lived all of his adult life in the Tacoma, Washington area. His parents, Reed Seaman and Elva Christine Bearnson, and his sister, Anne, preceded him in death. Survived by brothers, John (Dianne) of Midvale, Utah, and Richard Gill (Jodi) of Lyman, Wyoming; and his nieces and nephews.