In keeping with the provisions of the Club’s Bylaws, the Club’s Annual Elections for Board Members and Officer positions are scheduled for Thursday, August 19, 2021.

Nominations for Officer positions and Board Members are open effective immediately.

The following positions will be voted on this year:

The following nomination rules must be followed: 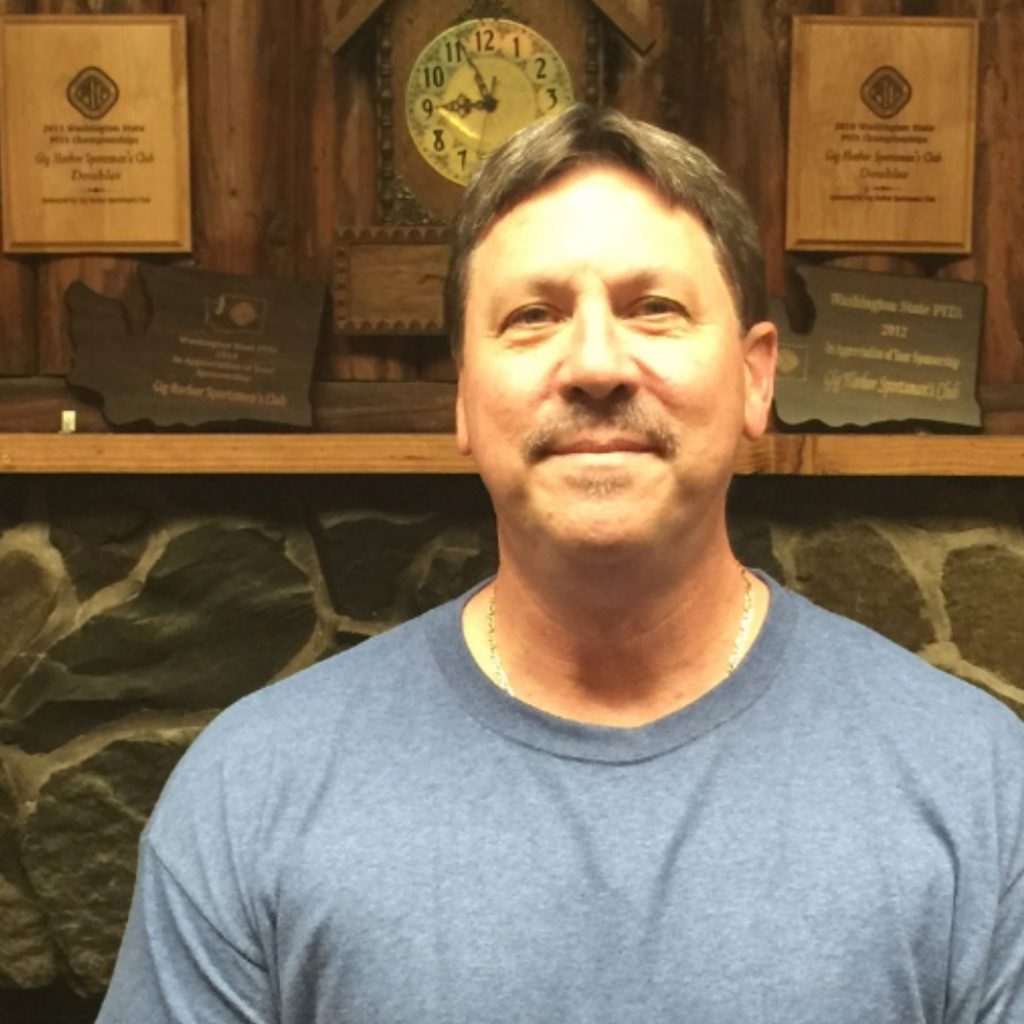 To the Gig Harbor Sportsmen’s Club members and Board of Directors:

My name is Terry Holm.  I would like to be considered for the President position.

I have previously served as a board member and as your Vice President over the last several years. I have a good understanding of the GHSC issues and goals for future success. I share your love of all the shooting sports, our freedoms, and the club’s significance in the community.

I come from a military and law enforcement family and I am retired as a Navy civilian manager after 42 years.  I understand the meaning of honor, integrity, and responsibility and I have previous executive management skills and a determination to enhance the activities of our club in a positive way.

I am currently a R&P range master with NRA CRSO and Pistol instructor’s certifications. I am an R&P orientation administrator and running the handgun safety classes program at GHSC. I am now also the Hunters Education Chief instructor. I continue to participate in many club events, maintenance of our venues, and many RO / RM tours each year.

If I have not met you, please stop me if you want to talk and we can get acquainted.  For those that do know me thank you for enriching my life and please share your knowledge of me with others. I hope that this short statement will provide a glimpse of my character and personality but be sure of one thing; I can and will serve with the GHSC best interests in mind.

I am looking forward to continuing my service to the membership as your President and would appreciate your vote. 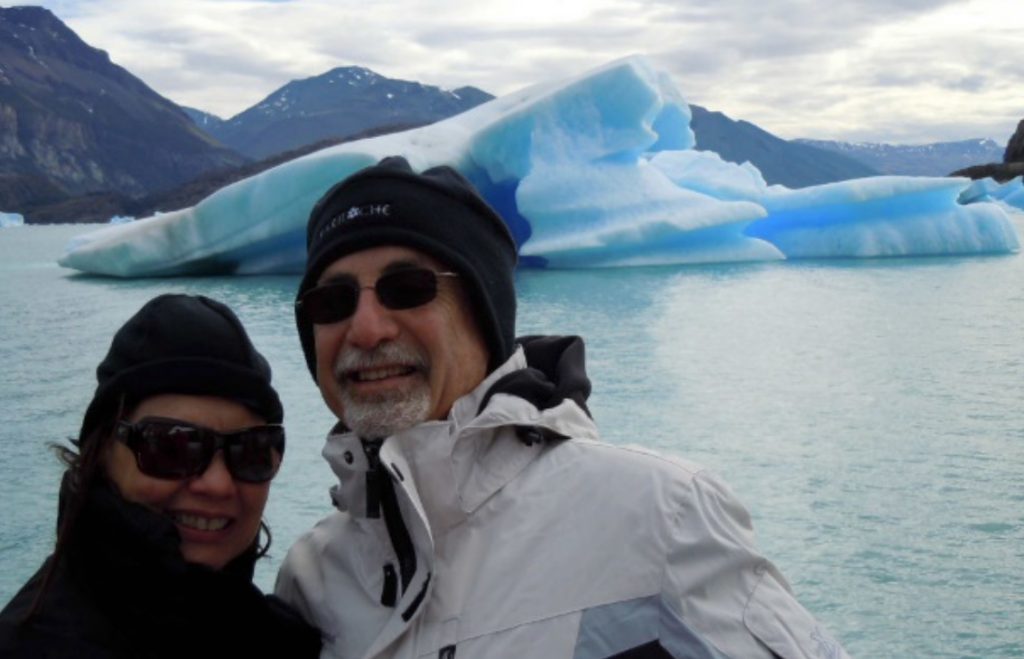 Hello, my name is Rich Soulam. I am currently co-chair for the Rifle/Pistol range. I am sure I have less experience with shooting sports than most Board members. I was born and spent my childhood in New York City, actually da Bronx. The only deer nearby were in the Bronx Zoo and the zoo didn’t allow hunting. I escaped to the West Coast as soon as I could.

I attended college in California. Being on my own with no money, I knew I needed to study something to make me employable. So, naturally I majored in Philosophy. That plan didn’t work out. Upon graduation, I expected to be drafted immediately. The idea of being in the Army, living in a tent and eating C rations didn’t appeal. And I liked airplanes so I joined the Air Force.

One of the first things they did was to teach me how to fire a Smith & Wesson 38, the first firearm I ever handled. I managed to qualify with it only after my instructor fired six rounds into my target to give me enough points to qualify. A couple of years later, the Air Force was kind enough to send me to Vietnam where I started out living in a tent, eating C rations. Go figure. There goes another plan. They also decided I needed a relationship so they gave me an M16 to sleep with.

After that delightful experience, I got confused and spent about 33 years in the Air Force.

Surprisingly for a military guy, I rarely shot. After I retired from all of my work, my wife and I moved to Gig Harbor. I discovered the Sportsman’s Club and decided it might be fun to shoot occasionally. However, I tried the Pistol Clay competition and got addicted. Pistols started spontaneously appearing in my storage cabinets. Reloading equipment and supplies reproduced themselves in my garage. I was spending enough time at the Club that a friend suggested I become a Range Officer. 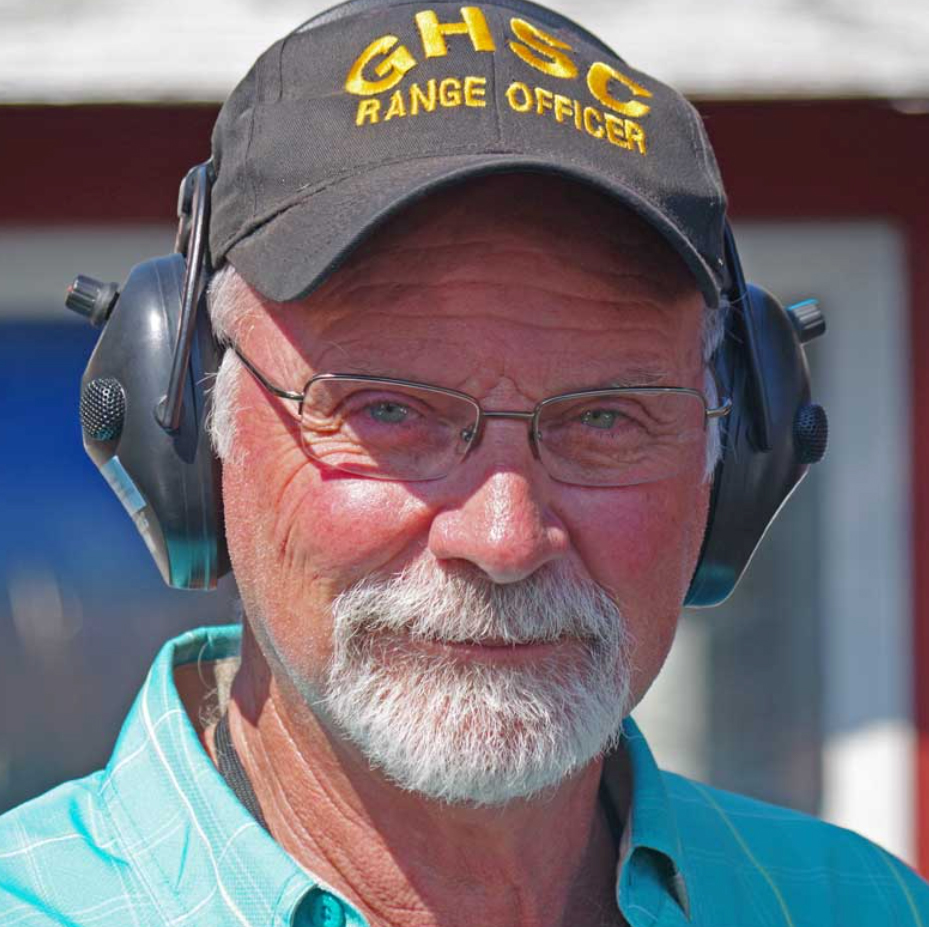 Hello, my name is Dan McGraw. I am currently co-chair for the Rifle/Pistol range. I have been involved in sports shooting throughout my adult life and I have served as Range Officer for several years.

My wife Penni and I, along with another couple, were in partnership in a closely held corporation from 1975 to 1997 and served on the board in varying capacities during that time.

Over the course of approximately 20+ years, I served as a member of the Board, numerous times, for Murphy’s Landing Marina.

Hello, my name is Tom Lovrovich. I am a lifelong resident of Gig Harbor, a third generation Commercial Fisherman, and a longtime member of the Gig Harbor Sportsman’s Club. 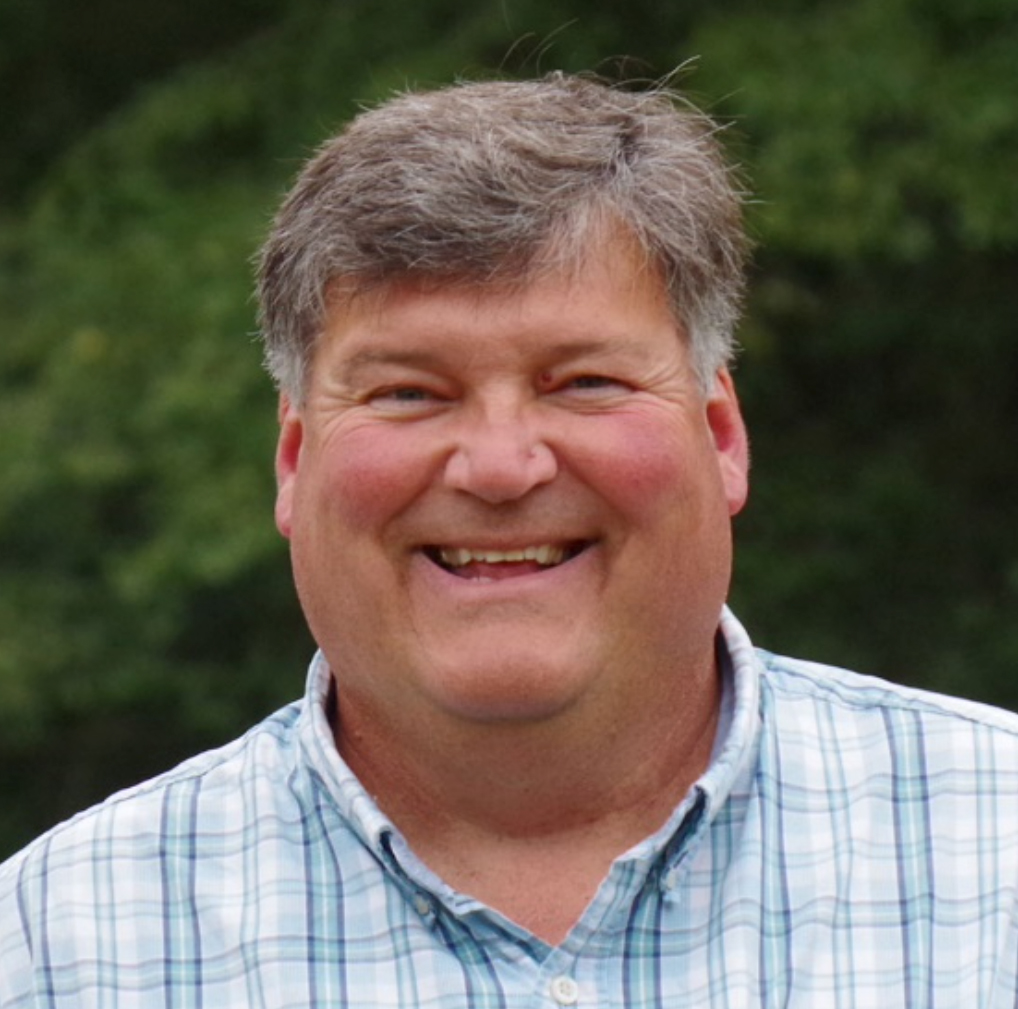 Hello, my name is Tom Lovrovich. I am a lifelong resident of Gig Harbor, a third generation Commercial Fisherman, and a longtime member of the Gig Harbor Sportsman’s Club.

I joined the club back in the early 1980’s and subsequently became a life member.  My wife, Rahna, and my daughter, Rachel, are also members who enjoy archery and attend some of the club functions.

I believe that the Gig Harbor Sportsman’s Club is a vital part of our community that provides a fun, safe environment for people to learn, practice, and socialize. I would like to see it continue to evolve and grow so that future generations can enjoy it.

Hello, my name is John Thayer and I am running for Board Member. I am retired from a 24-year career as a Financial Advisor and Asset Manager with clients in 7 states. I’ve lived in University Place for 25 years.

– Bach. of Sci., University of Maryland.