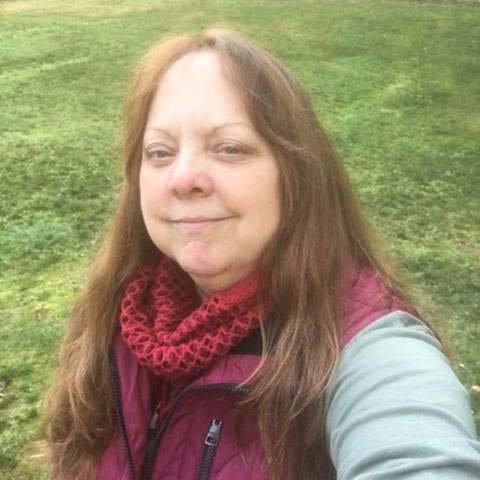 I am sure I have less experience with shooting sports than most Board members. I was born and spent my childhood in New York City, actually da Bronx. The only […] 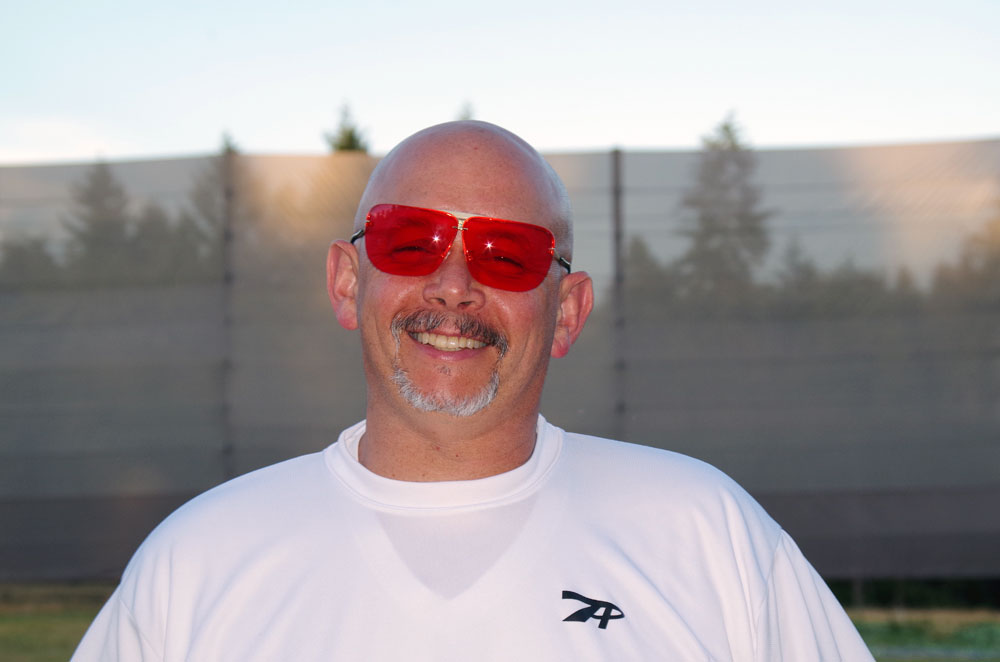 I was born and raised in the Adirondack Mountain region of up-state New York, shooting, hunting, and fishing were a way of life that I have always enjoyed. I have […] 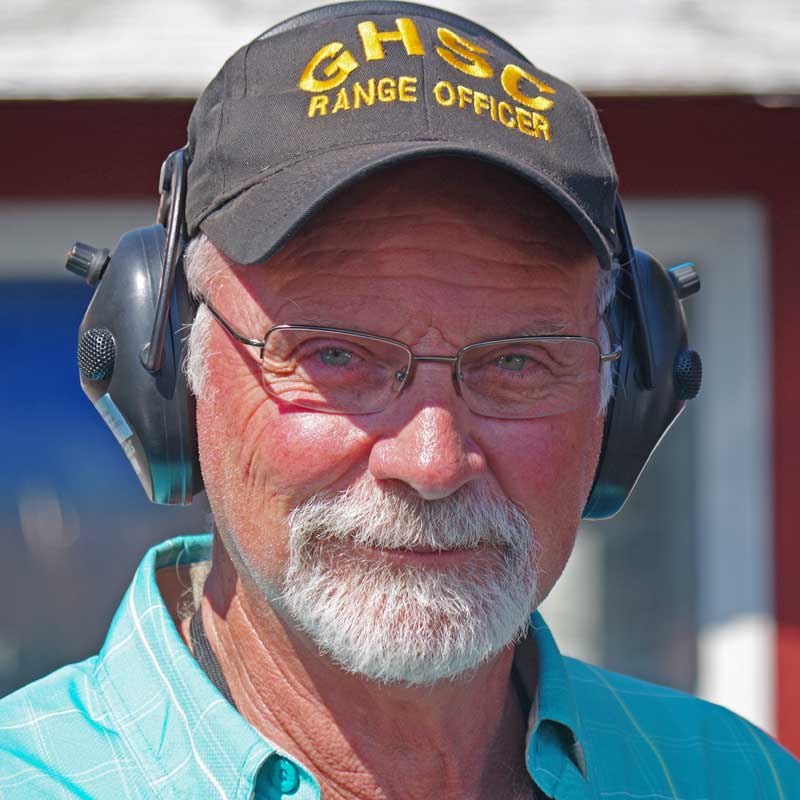 I have been involved in the shooting sports throughout my adult life and I have served as Range Officer for several years. My wife Penni and I, along with another […] 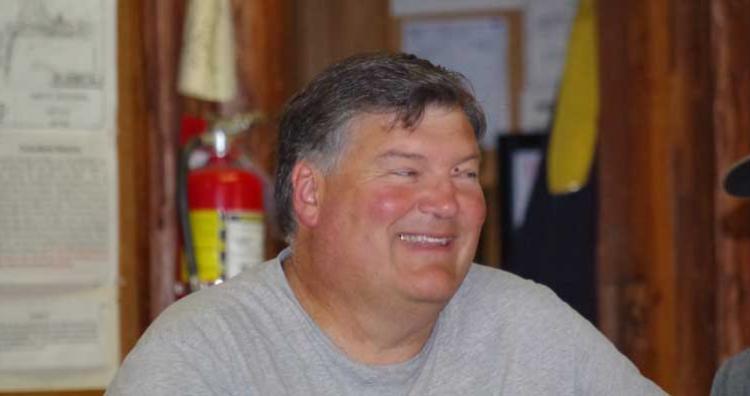 I am a life long resident of Gig Harbor, a third generation Commercial Fisherman, and a long time member of the Gig Harbor Sportsman’s Club. I joined the club back […] 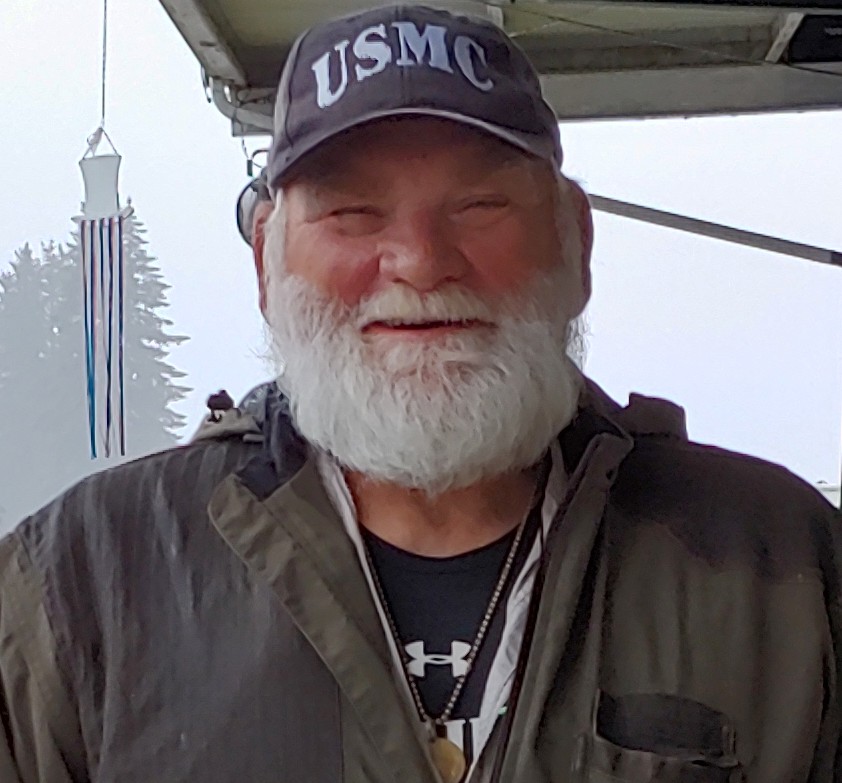 Hello to all my fellow Rifle, Pistol, and shotgun (Trap & Continental) shooters my name is Buck Buchanan.   I grew up as an Air Force service Brat moving from […] 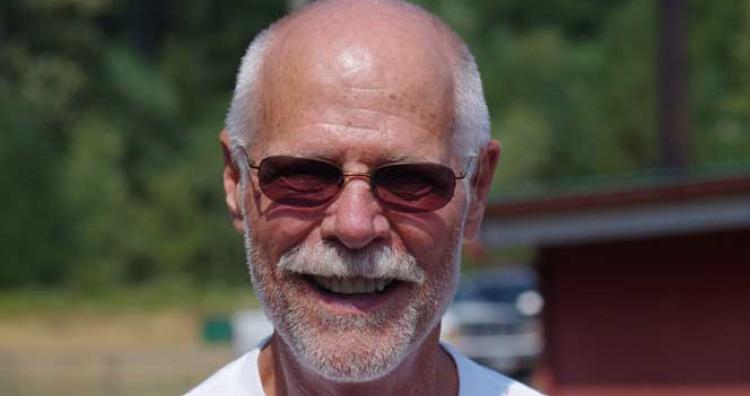 For those of you that don’t know me, I grew up in a hunting and fishing family, and from my earliest memories was involved in shooting sports.  I held a […] 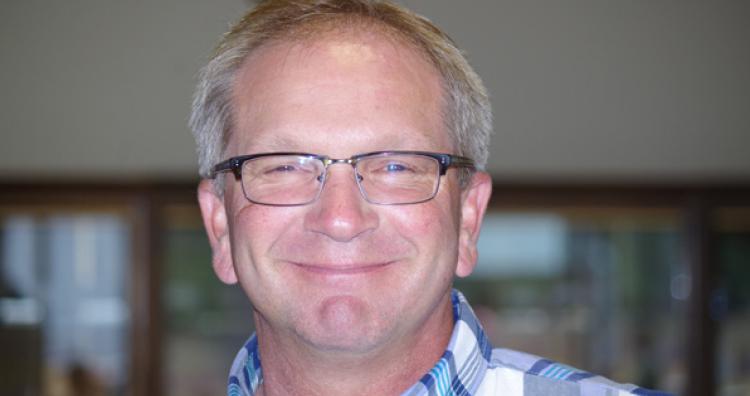 I was born and raised in Gig Harbor and have been around the club for as long as I can remember. My dad brought me to the club when I […]

Greetings to all who have an interest in, or enjoy the sport of, archery, pistol, rifle, and shotgun sports. Being a resident of Gig Harbor for twenty years and a GHSC […] 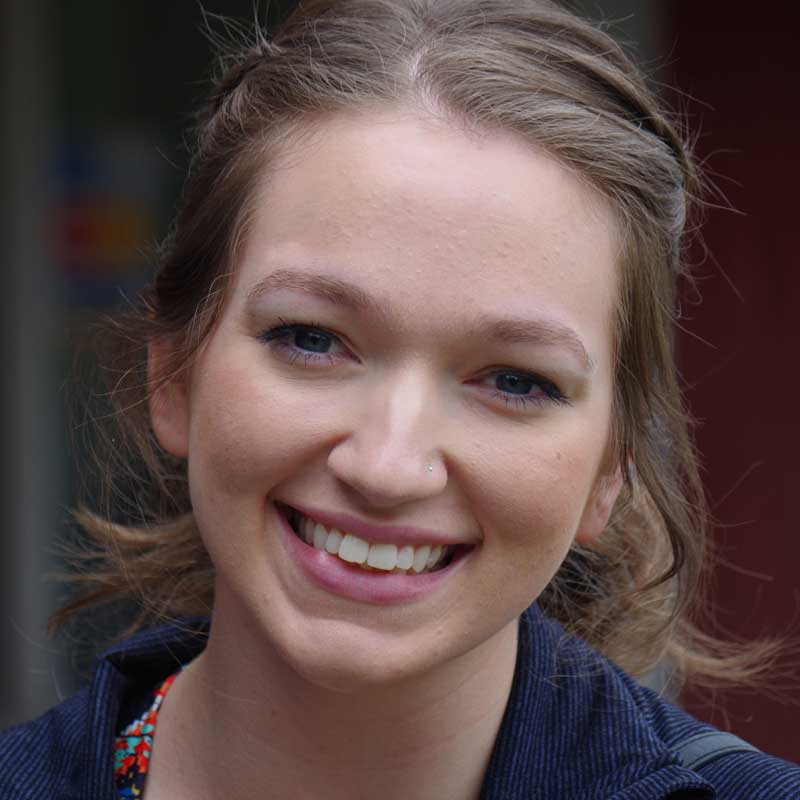